Angels in the Outfield 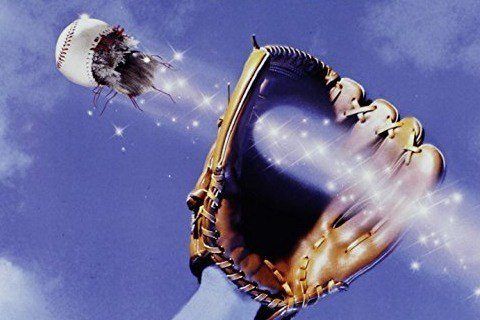 Foster kid Roger gets a promise from his estranged father that if the worst team in the major leagues wins the world series, he will reunite the family. With the help of a real angel, the Anaheim Angels start a winning streak.

The film was released right before the World Series was called off due to the 1994 MLB Baseball Players Strike. The movie made over $50 million worldwide.

Angels in the Outfield Popularity