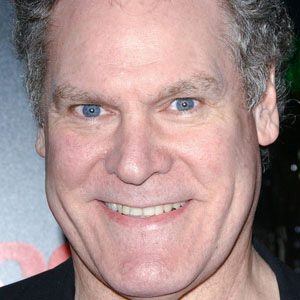 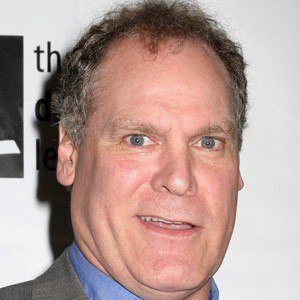 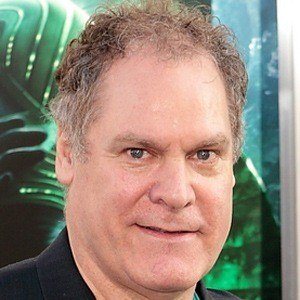 Television actor best known for his role on the sitcom Crime Story (CBS). He played the role of Frank Harris in the film The Day After Tomorrow.

He trained and practiced acting at the State University of New York.

He has narrated more than fifty different audio-books.

He married Maryann Plunkett in October 1991 and the couple have a child together.

He appeared in the film Green Lantern with fellow actor Ryan Reynolds.