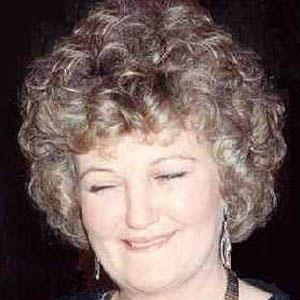 Actress from Dublin who won an Academy Award for Best Supporting Actress for her role in the 1989 drama My Left Foot. She is also a theatre actress who has appeared in productions of famous plays like Cat On a Hot Tin Roof.

She was an aspiring reporter who worked for the newspaper The Irish Times.

She was nominated for the Irish Film & Television Award for Best Supporting Actress for her role in the 2011 film Albert Nobbs.

She married director Barry Davies, but the couple eventually divorced.

She co-starred in My Left Foot with Daniel Day-Lewis, who won the Oscar for Best Actor for his role in the film.

A Time To Kill
Angels in the Outfield
My Left Foot