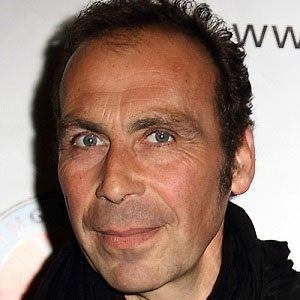 Notable for playing Milo in the 1991 movie The Last Boy Scout, he is also remembered for his appearances in the films Fast Times at Ridgemont High and Vamps and in the television series Seinfeld and Fresh Prince of Bel Air.

While studying at the University of California, Los Angeles, he began his entertainment career by performing a stand-up act at Los Angeles' Comedy Store. Early in his career, he also made numerous appearances on the ABC show The Dating Game.

A playwright and a visual artist as well as an actor, he penned dramas titled Gangster Planet and The Unbearable Lightness of Being Taylor Negron and saw his artwork exhibited at several Los Angeles galleries.

Born into a family of Iranian, Puerto Rican, and Italian heritage, he grew up just north of Los Angeles, California, as the child of Conrad and Lucy Negron.

Early in his career, Negron worked as an intern to both acting teacher and theorist Lee Strasberg and comedienne Lucille Ball.