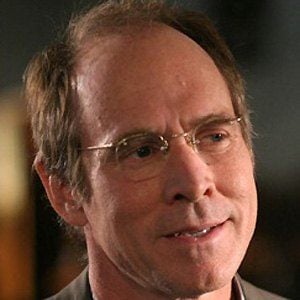 Actor who played Coach Bill Yoast in Remember the Titans and appeared in other shows such as 24 and Numb3rs. He played John Smith in Jesus' Son, which was based on a collection of short stories by Denis Johnson.

His parents ran a foster home, and he grew up on a farm.

He is the child of Bill Patton.

He played a major role in Remember the Titans with Kip Pardue.