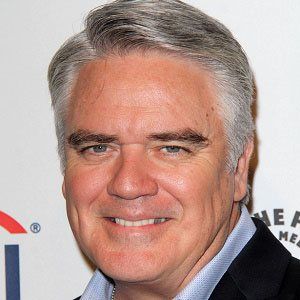 Actor who has graced the stages of many popular television series, he has grown to be particularly well known for playing Sam Healy in the hit Netflix series Orange Is the New Black. His earliest major role was as Detective Mike Roberts on NYPD Blue.

After studying acting for seven years he created The Michael Harney Acting Studio in New York City and taught there for eight years before moving to Los Angeles.

Outside of television, he has also landed many film roles, including parts in Erin Brockovich and Ocean's Thirteen.

He stars alongside Taylor Schilling and Kate Mulgrew in Orange is the New Black.

Michael Harney Is A Member Of