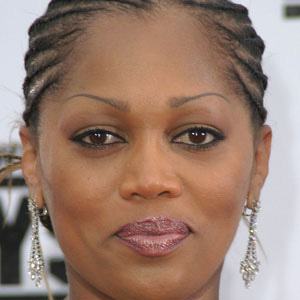 Actress who played Patricia Kent on Law & Order: Criminal Intent and had minor roles in such films as Malcolm X and Sugar Hill.

She made her onstage debut at the Los Angeles Inner City Cultural Center.

She appeared alongside Michael Jordan in the film Space Jam.

She studied dance and comedy before pursuing an acting career.

She appeared in the Spike Lee films Jungle Fever and Malcolm X.