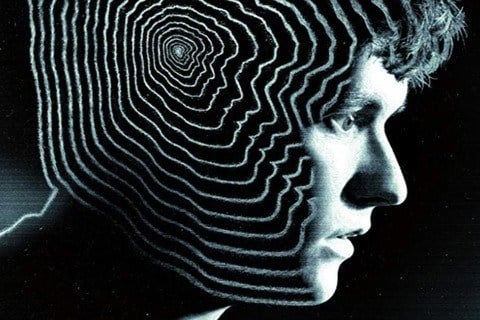 Interactive film created as part of the anthology television series Black Mirror in which a young programmer begins to question reality as he works to adapt a fantasy novel into a video game.

Viewers make decisions for the young programmer throughout the movie. It was written by Charlie Brooker and directed by David Slade.