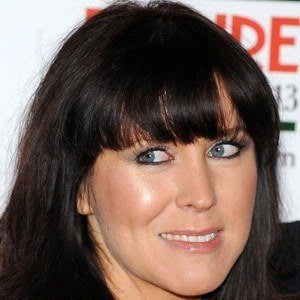 English actress and screenwriter who is known for her comedic roles in the Garth Marenghi series and a starring role in the 2012 film Sightseers.

She graduated from King's College, Cambridge and started acting in theatre shows like Snowbound and Progress in Flying Machines.

She wrote a short film called Sticks and Balls that premiered at the Cannes Film Festival in 2007.

She grew up with her family in Coventry, Warwickshire, England.

Edgar Wright was a producer of Sightseers, which she wrote and starred in.

Alice Lowe Is A Member Of