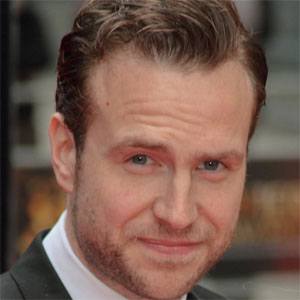 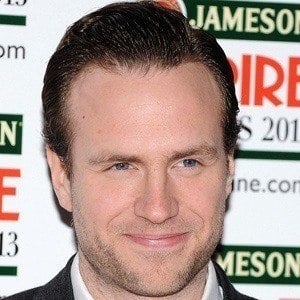 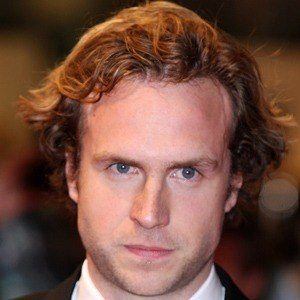 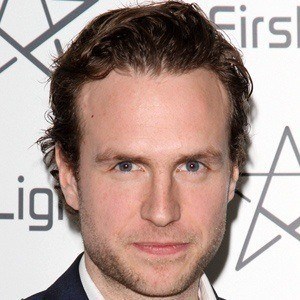 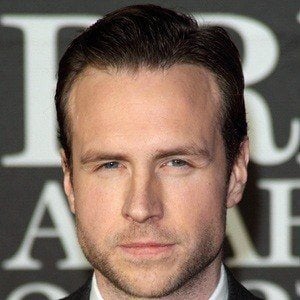 English actor who became known for his roles in One Day and Prometheus. He received additional recognition for his performances in Life of Pi and Anonymous.

He didn't do well at his school, Haberdashers' Aske's Hatcham College, and left to become an actor at the National Youth Theatre.

He is the son of actor Timothy Spall, who performed with the Royal Shakespeare Company.

He married Elize du Toit in 2010. The couple has two children, Rex and Lena.

He acted alongside actor Michael Fassbender in Prometheus.