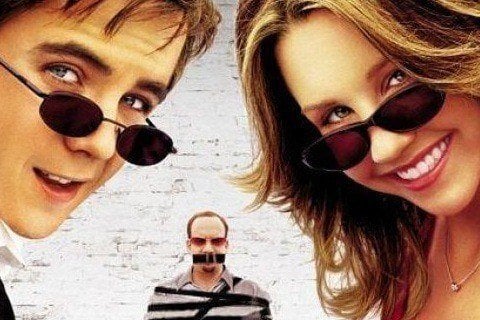 A Hollywood producer steals a boy's essay and turns it into a hit movie.  The film drew its inspiration from Aesop's Fable, The Boy Who Cried Wolf.

The movie was partially filmed at Universal Studios with the use of the Flash Food set. Amanda Bynes won the Kids' Choice Awards for Favorite Movie Actress.