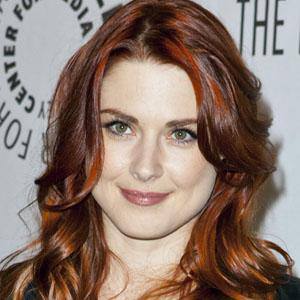 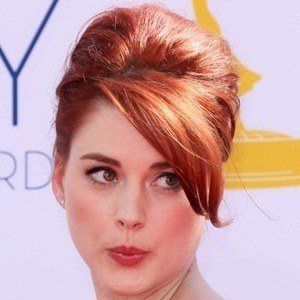 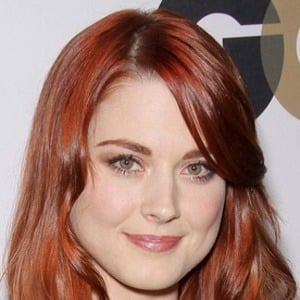 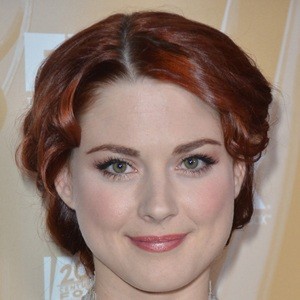 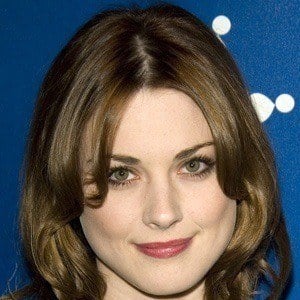 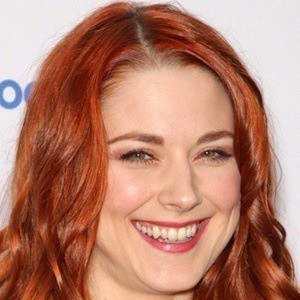 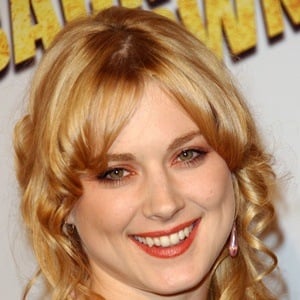 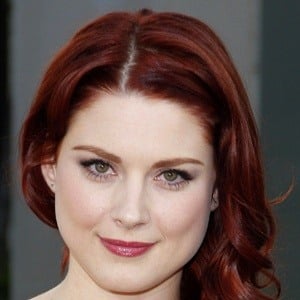 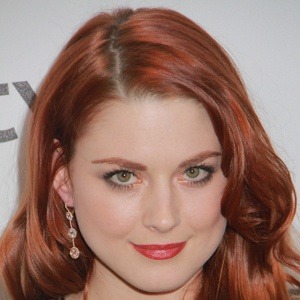 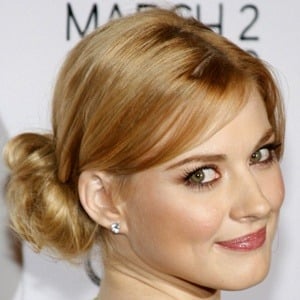 Actress who's voiced several characters on Family Guy, including various celebrity impressions. She also starred as Willa McPherson on the TV series Dirt and in 2019, she began playing Mel Monroe on the Netflix series Virgin River.

She gained her interest in acting at age thirteen and began performing in local theater productions.

She played the role of Sienna in the film The Bridge to Nowhere, which was Blair Underwood's directorial debut.

She had a recurring role on the hit TV series True Blood, which featured Anna Paquin as Sookie Stackhouse.

The Walking Dead
This Is Us
American Horror Story: Murder House
More