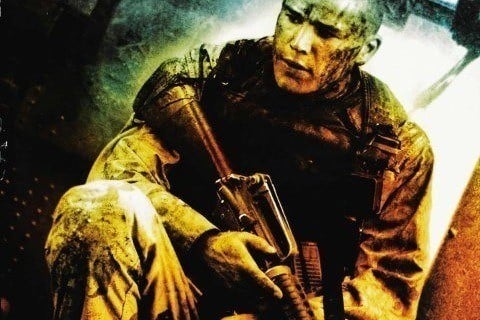 U.S. special forces are sent into Somalia to destabilize the government but find themselves in an unexpected war with heavily-armed Somalian forces. The film is based on the nonfiction book of the same name by Mark Bowden.