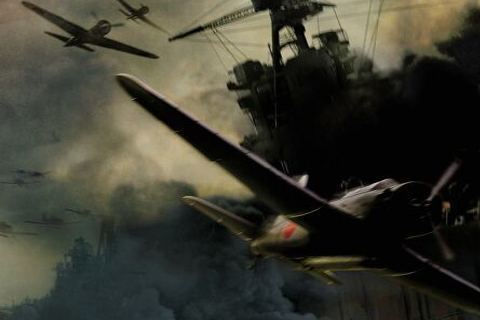 This Michael Bay directed film follows two friends as they are under attack in 1941.

Actor Ben Affleck's grandfather refused to see the film since he did not want to relive the war. The film was inducted into the "Guinness Book of World Records" for most explosives used in a film.

Legally Blonde
The Fast and the Furious
The Lord of the Rings: The Fellowship of the Ring
Pearl Harbor Trivia Games
More Drama Movies
More 2001 Movies