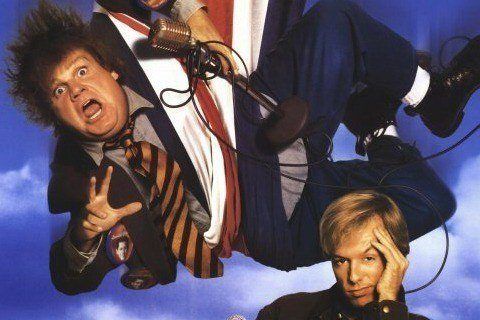 Mike, a gym teacher, is sent to the middle of the woods by his brother who is running for governor and believes that Mike could ruin his entire campaign. A special assistant keeps Mike at bay at all times.

Chris Farley's real-life brothers make a cameo in the film as two security guards. The film is the last to have Chris Farley and David Spade star together.