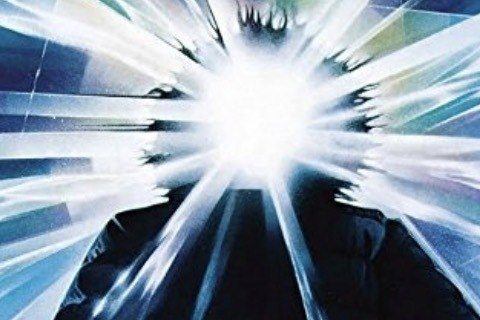 John Carpenter-directed sci-fi horror flick in which a research team in Antarctica in hunted by a shape-shifting "Thing" that imitates other organisms.

The film was based on the 1938 novella Who Goes There? by John W. Campbell Jr. $1.5 million of the $15 million budget was spent on Rob Bottin's creature effects. The film developed a cult following and spawned haunted houses, board games, a video game of the same name, a 2011 prequel film of the same name and more.