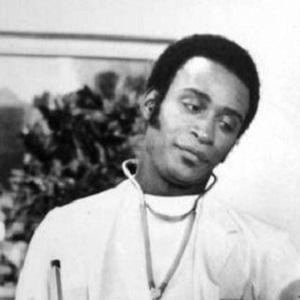 He played the black Sheriff Bart in the classic Mel Brooks film, Blazing Saddles. His other credits include ALF, The Love Boat, Fantasy Island, and Greased Lightning.

He was classically trained he studied at Julliard and acted off-Broadway in Purlie, which earned him a Tony Award.

Societal racism barred him from making the leap to important roles in Broadway and he had to settle for comedy roles.

He was born in Chickasha, Oklahoma. His sister was singer DeEtta Little and he was married to Valerie Wiggins from 1972-1974.

Richard Pryor wrote the screenplay for Blazing Saddles, intending to play the sheriff role. But his provocative racial comedy routines made the studio executives hesitant to cast him.

Cleavon Little Is A Member Of