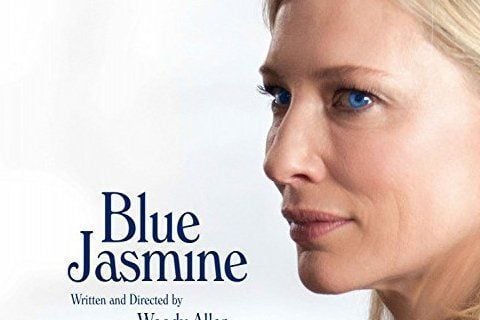 Written and directed by Woody Allen, the film follows a rich Manhattan socialite who falls on hard times after her divorce, and moves in with her working-class sister in San Francisco, California.

Cate Blanchett won the Academy Award for Best Actress for her role. The movie grossed over $97 million worldwide.