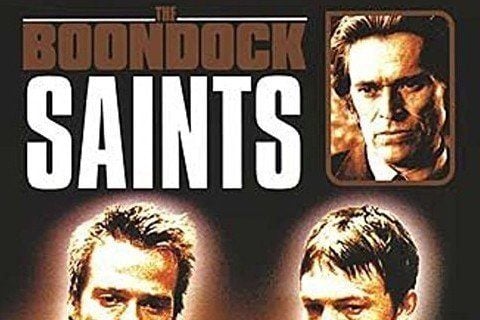 Fraternal twin brothers become vigilantes after killing two Russian Mafia members in self-defense. They then set out to rid Boston of evil while being tracked by a FBI agent.

The film developed a cult following leading to a long-delayed 2009 sequel called The Boondock Saints II: All Saints Day.