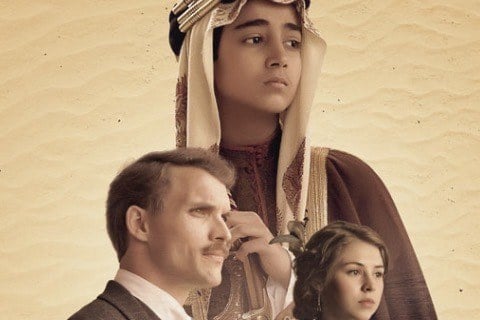 British-Saudi historical film about a 14-year-old Arab prince who is sent to London by his warrior father with a mission to secure the formation of his country. The film is based on a true story and set in 1919.

While in London, the prince faces off with politicians such as Winston Churchill and Lord Curzon while forming a friendship with Princess Mary.