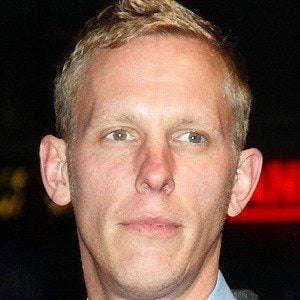 Actor who starred as Detective Sergeant James Hathaway in the hit British TV drama Lewis. He also appeared in the 2007 film, Becoming Jane.

He studied at the Royal Academy of Dramatic Art.

He portrayed Prince Charles in the 2005 film Whatever Love Means.

He came from a family of actors that included James Fox, his father, and uncles Edward Fox and Robert Fox. He married actress Billie Piper in 2007 and they welcomed two children before divorcing in 2016.

His breakout role was in the 2001 thriller, The Hole, which also starred Keira Knightley.

Laurence Fox Is A Member Of