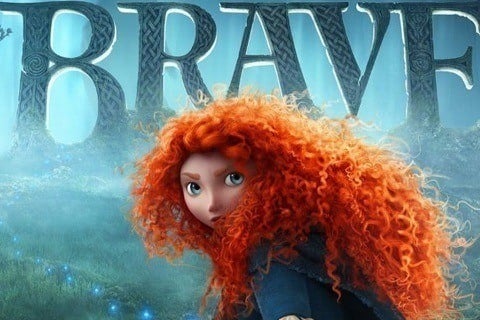 This Pixar film tracks a young Princess as she tries to undo a curse in medieval Scotland. Winner of the Academy Award for Best Animated Feature Film of the Year.

Brenda Chapman wrote and directed the movie, becoming Pixar's first female director of a feature-length film. Chapman wrote the story based on her relationship with her daughter