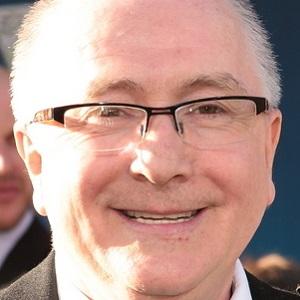 Scottish cinematic composer who became known for his scores for such Kenneth Branagh films as Sense and Sensibility, Hamlet, and Henry V. He has received several Academy Award and Golden Globe nominations.

He began his career as a music director and songwriter for London's Renaissance Theatre Company.

He composed the film score for Harry Potter and the Goblet of Fire.

He grew up in South Lanarkshire, Scotland and studied at the Royal Scottish Academy of Music and Drama.

In 2013, he received the American Society of Composers, Authors, and Publishers' prestigious Henry Mancini Award.

Patrick Doyle Is A Member Of