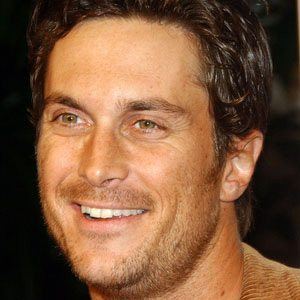 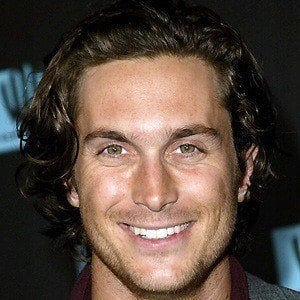 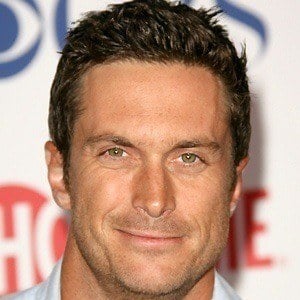 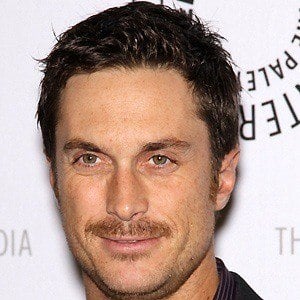 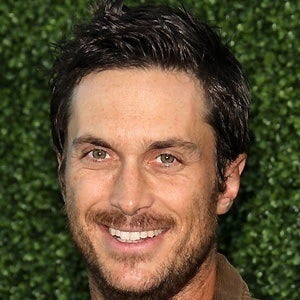 Actor who appeared in one hundred episodes of the television series Rules of Engagement. He later joined the casts of the series Nashville and Scream Queens. In 2018, he'd star as Doug Pierce in Netflix's The Christmas Chronicles.

He was born to actress Goldie Hawn and musician Bill Hudson. His sister is actress Kate Hudson. He married Erinn Bartlett, who was a Miss Teen USA contestant in 2006. The couple has two sons named Wilder and Bodhi and a daughter named Rio.

He appeared on The Mountain, a short-lived television series that also starred Penn Badgley.