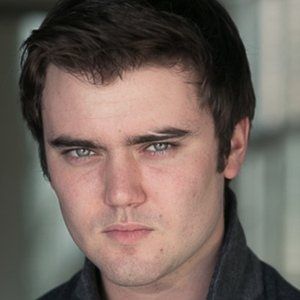 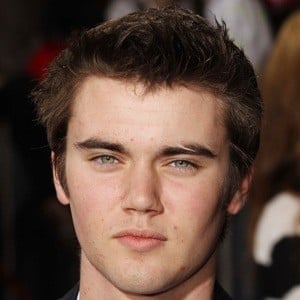 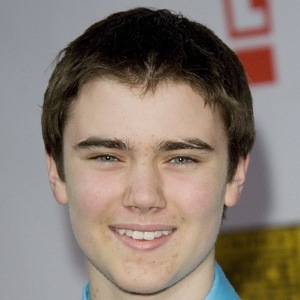 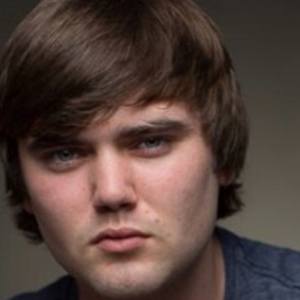 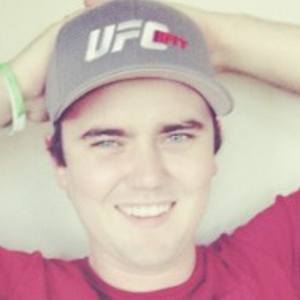 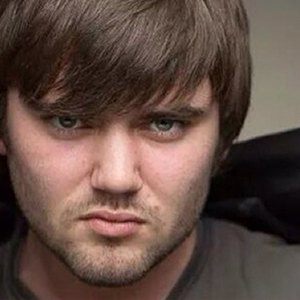 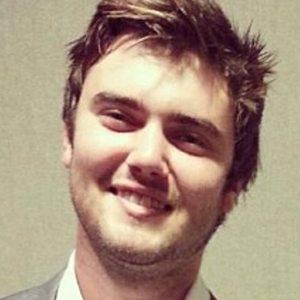 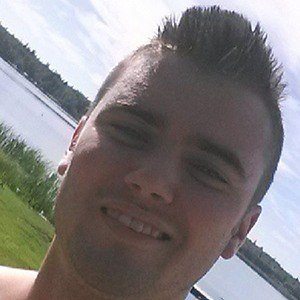 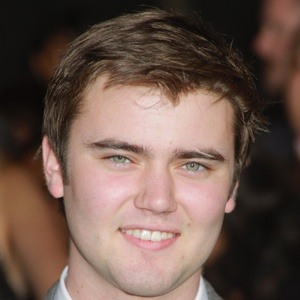 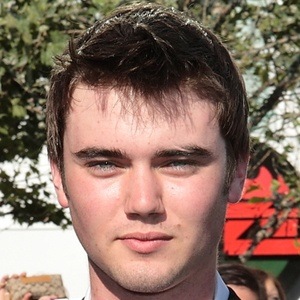 Teen actor who gained the attention of film fans in Running Scared and The Butterfly Effect. His other films include Thank You For Smoking, The Twilight Saga, and X-Men: The Last Stand.

He made his acting debut at age 7 on a 2000 episode of Higher Ground.

He played a supporting role in the 2004 Robert De Niro film Godsend.

He has a brother named Bryce Nelson.

He shared the big screen with Elliot Page in the 2007 comedy Juno.