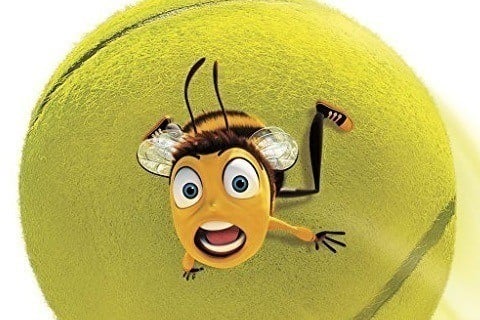 A bee decides to sue the human race for exploiting his species after falling in love with a human. Jerry Seinfeld wrote and starred in the film.

Jerry Seinfeld originally tried to make the movie with live bees. All the bees in the movie either have buzz cuts or beehive hairdos.