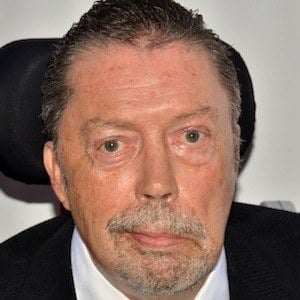 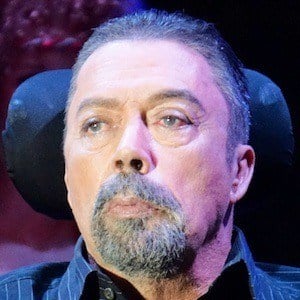 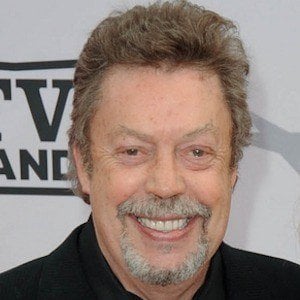 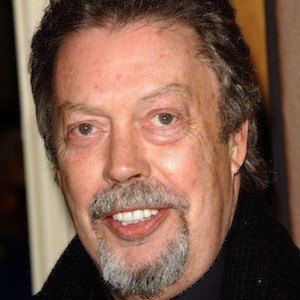 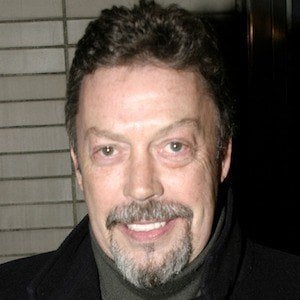 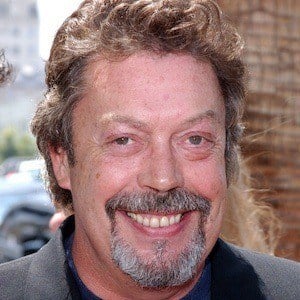 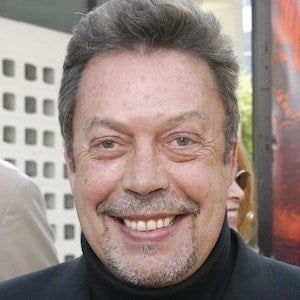 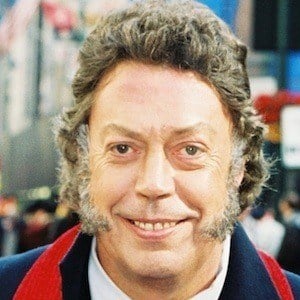 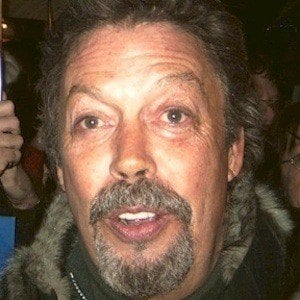 His career began with the cult hit Rocky Horror Picture Show and he went on to play Pennywise the clown in It. He also played Darkness in the 1985 film Legend and appeared in Muppet Treasure Island and Scary Movie 2.

He graduated from the University of Birmingham, where he studied drama and English.

He is typically cast in villainous roles and played the snooty hotel manager in Home Alone 2: Lost in New York.

His father was a Methodist chaplain within the Royal Navy and after his death, young Tim was sent off to boarding school. His older sister, Judy, died of a brain tumor.

He starred in the 1997 film A Christmas Carol alongside Whoopi Goldberg.

It
Star Wars: The Clone Wars
The Wild Thornberrys
More