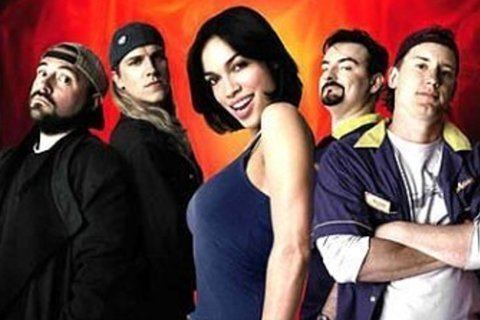 Sixth film in Kevin Smith's View Askewniverse franchise and the sequel to his 1994 breakout film Clerks which takes place more than a decade after events of the first movie.

A third Clerks was in the works, but it was cancelled because one of the four main characters opted not to do the film.

Nanny McPhee
Bring It On: All or Nothing
She's the Man
More Comedy Movies
More R Movies
More 2006 Movies