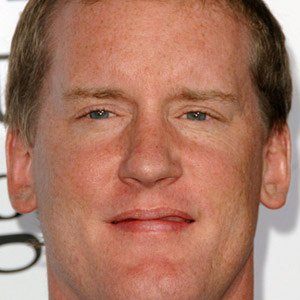 Actor best known for his role as Randal Graves in Clerks, which was directed by Kevin Smith. He also starred in its sequel, Clerks II, and the film Now You Know.

He attended Henry Hudson Regional High School, where he met .

He played Smug in the TV series Star Wars: The Clone Wars.

He married his second wife, Barbara Anderson, in 2009.