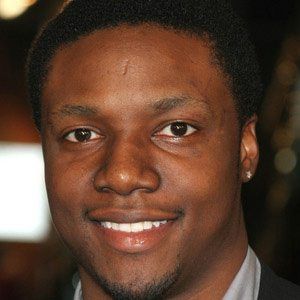 He played the role of Kenyon in the inspirational sports film, Coach Carter. His role as Crispus Allen in The Dark Knight Rises brought him additional fame.

He attended Amherst college. He debuted in the 2000 film, Finding Forrester.

He was a spokesperson for the Leukemia & Lymphoma Society.

He played Jamal Wallace in Finding Forrester opposite Sean Connery.

Rob Brown Is A Member Of