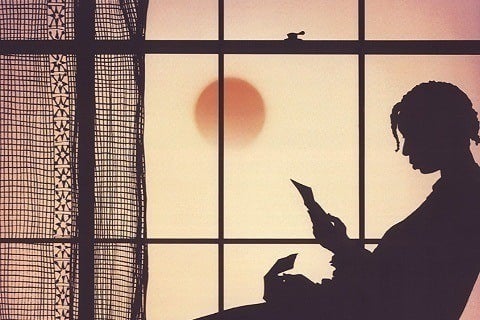 Steven Spielberg film about a woman from the south who struggles after being abused by her father. The film is based on Alice Walker's Pulitzer Prize-winning novel of the same name.

The movie was filmed in North Carolina. The film was nominated for eleven Academy Awards and grossed over $142 million worldwide.