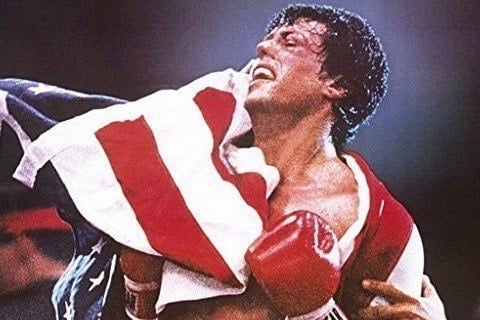 The fourth film in the franchise sees Rocky boxing against Soviet fighter Ivan Drago. Earning $300 million at the box office, it became the highest grossing sports movie at the time of its release.

It is the final film in the series to feature Carl Weathers as Apollo Creed. The next installment in the franchise came five years later with 1990's Rocky V.