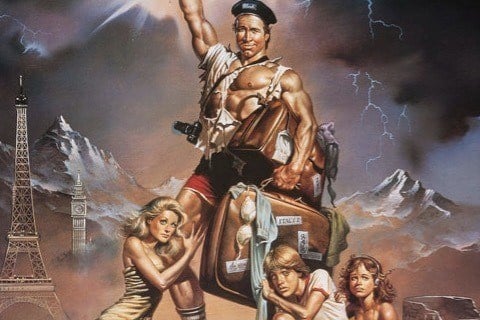 John Hughes was credited as a writer though he was not involved in the writing process. He received credit due to leftover material being used from the first Vacation movie. Amy Heckerling directed the movie.