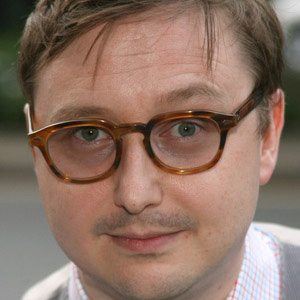 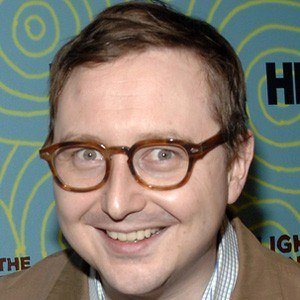 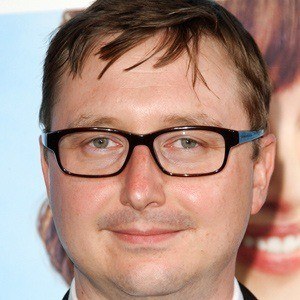 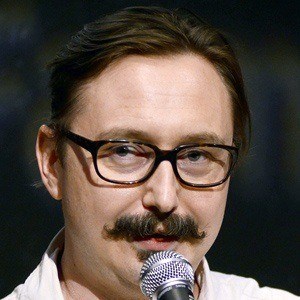 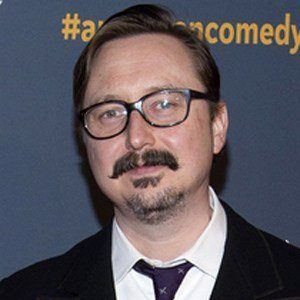 A comedic actor and author, he is best known for published works such as The Areas of My Expertise (2005) and More Information Than You Require (2008). He also appeared as a correspondent on The Daily Show with Jon Stewart.

He studied literature at Yale University and subsequently worked as a literary agent in New York City. He first appeared on The Daily Show in 2005.

He was born in Brookline, Massachusetts. In 2000, he published two articles about his mother's death.

He acted in a few episodes of Bored to Death with Jason Schwartzman.

John Hodgman Is A Member Of

Coraline
Movie 43
Bored to Death
Mozart in the Jungle