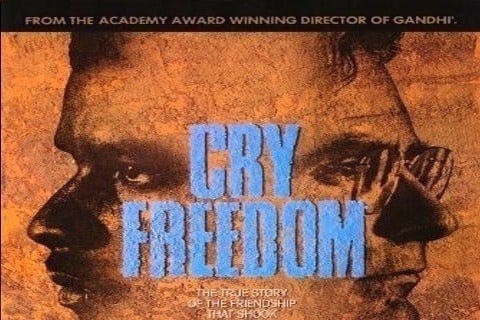 Based on true events, the film is set in apartheid-torn South Africa, where a white journalist Donald Woods and black activist Steve Biko form an unlikely friendship. Woods later must find answers to why Steve Baiko was murdered.

The film was mainly shot on location in Zimbabwe and in Kenya rather than South Africa. The movie takes place from November 24, 1975 to January 2, 1979.