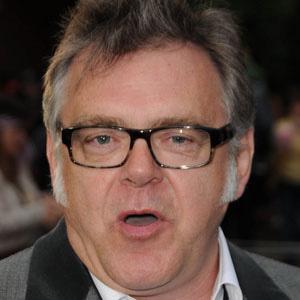 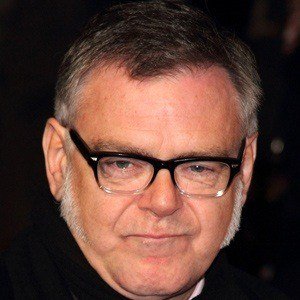 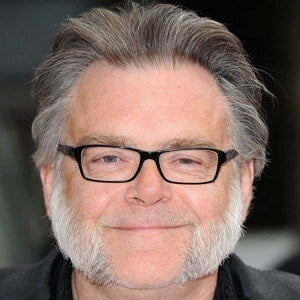 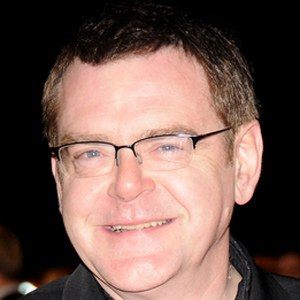 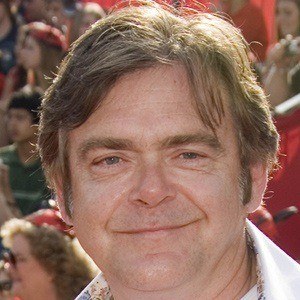 English actor best known for his role as Frank on the popular television series, Supernatural and as Joshamee Gibbs in the film series, Pirates of the Caribbean.

He studied at Central Grammar School for Boys and had his first professional job at the Birmingham Rep at the age of 16.

He provided his voice for the video game, Assassin's Creed III in 2012.

He married actress in 1994 and the couple had a son together.

He starred with Johnny Depp in the Pirates of the Caribbean films.