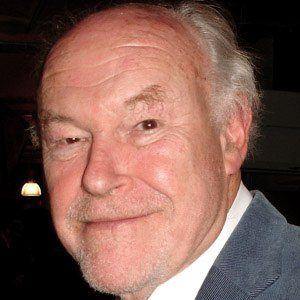 Actor in stage, film, and television productions including King Lear, The Day of the Jackal, and Coronation Street.

He worked as an office furniture salesman and recording engineer.

He has been an Ambassador of SOS Children's Villages, which provides home and families for orphaned children.

He appeared in 1999's The Messenger: The Story of Joan of Arc, directed by French director, Luc Besson.

Ever After
Cry Freedom
Iris