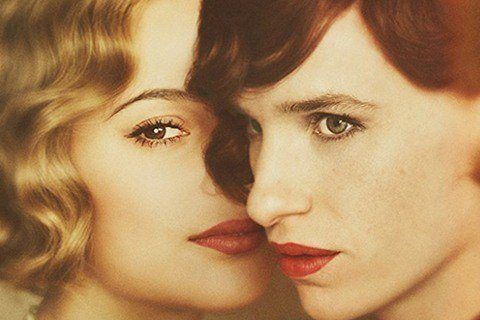 Romantic drama from Tom Hooper loosely inspired by the lives of Danish painters of Lili Elbe and Gerda Wegener. It is based on the 2000 fictional novel of the same name by David Ebershoff.