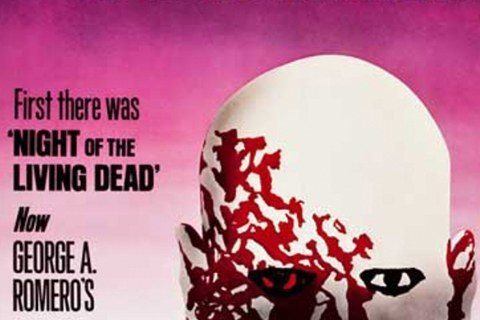 George A. Romero-directed independent zombie film written in collaboration with Dario Argento about a group of survivors who take refuge in a secluded shopping mall following an epidemic of zombies that have risen.

The film was the second in Romero's Night of the Living Dead series. Four official sequels followed and a remake of the same name premiered in 2004 that was directed by Zack Snyder.

Dawn of the Dead Popularity