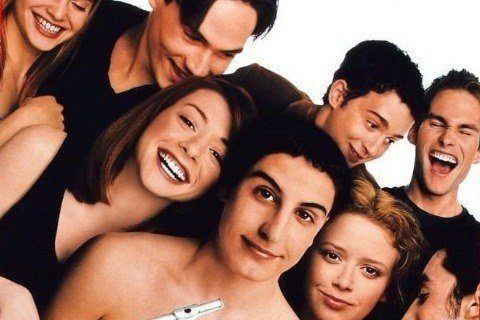 Four high school friends make a deal to lose their virginities by prom night. Brothers Paul and Chris Weitz produced and directed the movie in their directorial debut.

The film is the first in the series. Though the plot is based off the writer's experience at a Michigan high school, the movie is filmed in the Long Beach Unified School District in Southern California.