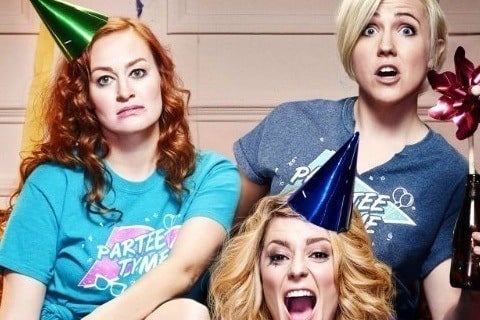 Comedy about a woman trying to turn her life around before her impending 30th birthday. The film received three Streamy Award nominations in 2017 including Best Feature.

The three leads, Grace Helbig, Mamrie Hart and Hannah Hart all first became known for their YouTube channels and had all previously collaborated on other movies as well as in YouTube videos.