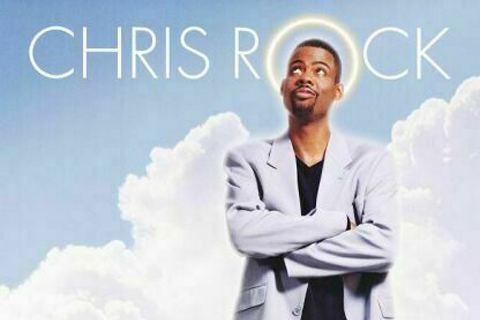 When an amateur comedian mistakenly dies, he gets a second chance at life and improves his comedy act while in the body of a rich, white business man.

The film is the third film to be based on the stage play Heaven Can Wait by Harry Segall. Chris Rock wrote and starred in the film.

Down to Earth Popularity

Down to Earth Fans Also Viewed