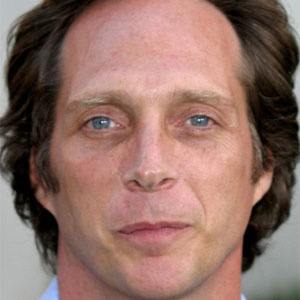 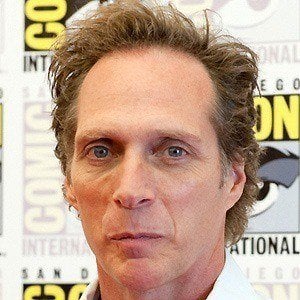 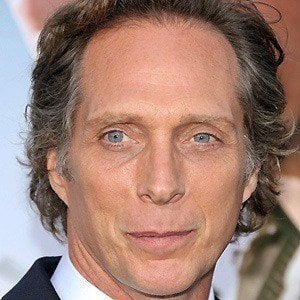 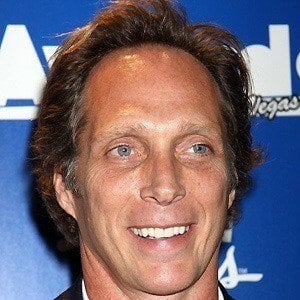 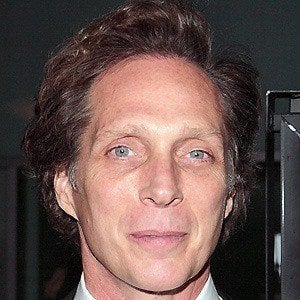 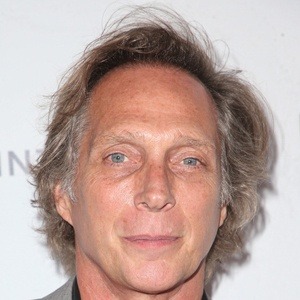 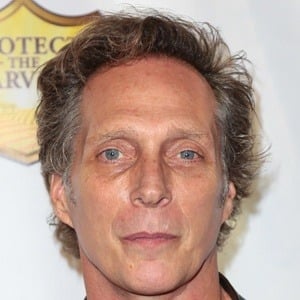 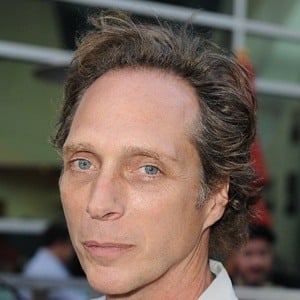 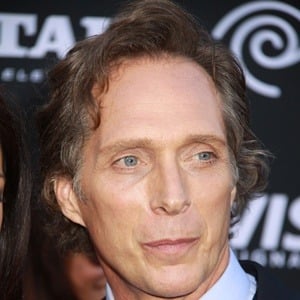 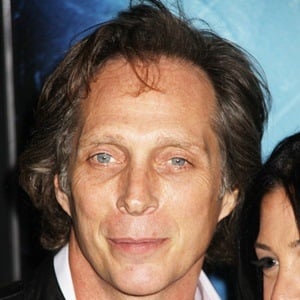 Actor who played roles in Armageddon, Teenage Mutant Ninja Turtles, The Dark Knight and Mr. & Mrs. Smith, and also had recurring roles on the TV series Entourage and Prison Break. His role as Sheriff Tom Underlay in Invasion earned him a loyal fan base.

He became interested in acting after seeing Broadway shows in New York City.

In 1989, he made an appearance on one episode of Baywatch.

He married and had a child with Betsy Aidem, whom he divorced in 1996. He later married Kymberly Kalil, with whom he had his second child.

He played a prominent role in the 1997 film Contact which starred Jodie Foster and Matthew McConaughey.