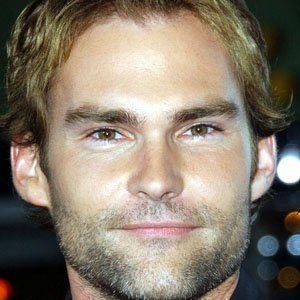 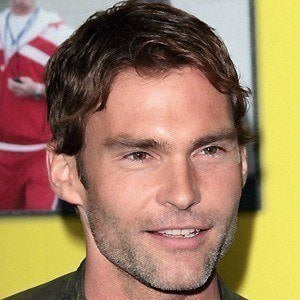 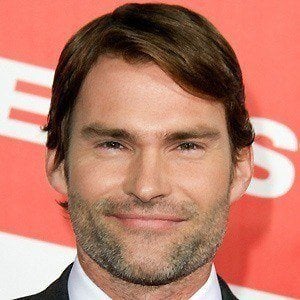 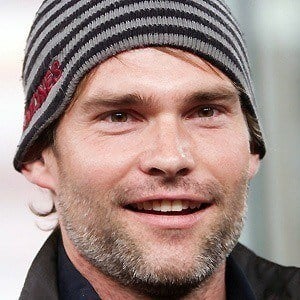 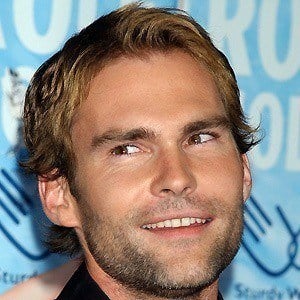 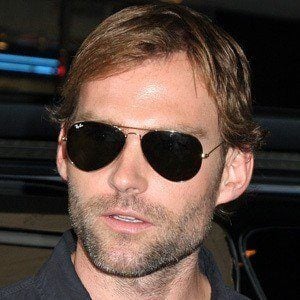 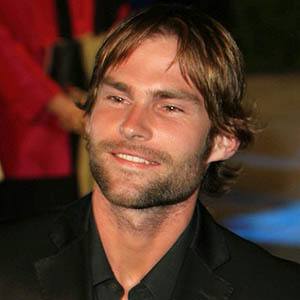 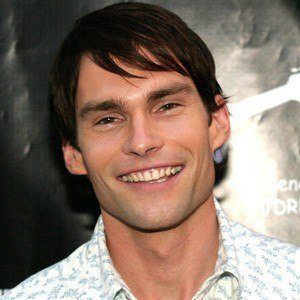 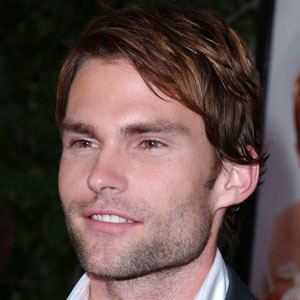 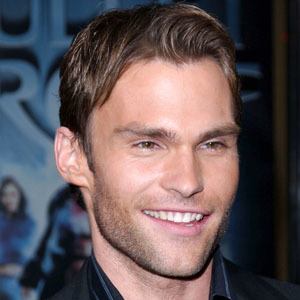 Starred as Steve Stifler in the popular American Pie film franchise and also played leading roles in the comedy films Road Trip, The Dukes of Hazzard and Dude, Where's My Car?

His job at a local movie theater inspired him to become an actor.

He voices the opossum Crash in the Ice Age films.

He became engaged to fashion model Lindsay Frimodt in March 2012, but they split the following year.

He starred alongside Jason Biggs in the American Pie series.