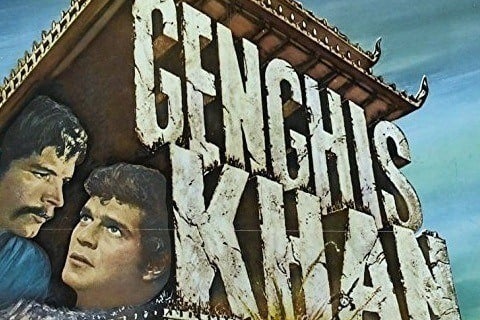 The film was shot in Yugoslavia and helmed by longtime director Henry Levin. It took in $2.2 million at the box office worldwide.