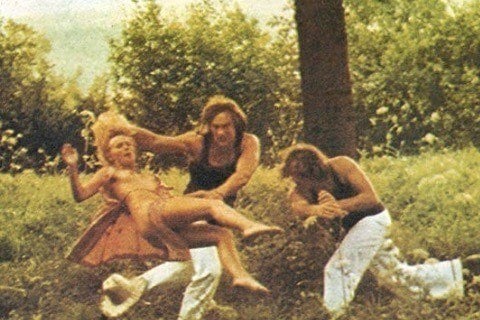 A trio of sexually depraved misfits is led by notable bowler, Jesus Quintana. The movie is a spin-off of the Coen brothers cult film The Big Lebowski in which Quintana first appeared. It was initially called 100 Minutes with Jesus, and then was known as Going Places before settling on The Jesus Rolls.

The movie is also a remake of the 1974 French film of the same name by Bertrand Blier. John Turturro, who plays Quintana, also wrote and directed the film.