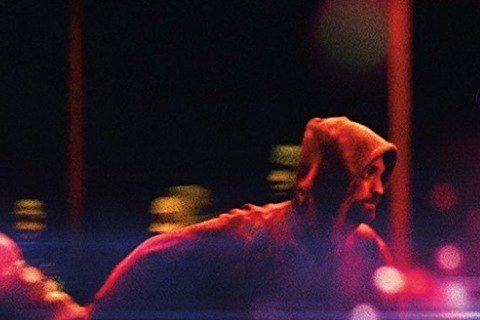 Safdie brothers crime thriller starring Robert Pattinson as a bank robber who goes on the run with his developmentally disabled brother.

The soundtrack of the film was composed by electronic musician Oneohtrix Point Never. It competed at the 2017 Cannes Film Festival, and was in the running for the festival's top honor, the Palme d'Or.