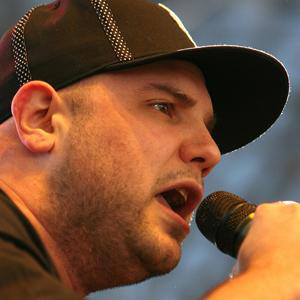 Born Ron Braunstein, he is an American rapper, producer, and director.

He grew up in the Glenwood Housing Projects in Brooklyn.

He invented the term "death rap" to describe his style of ultraviolent hip hop.

He is Jewish and is the son of two Israeli expatriates.

He has collaborated with Anthrax's Scott Ian.

Necro Is A Member Of