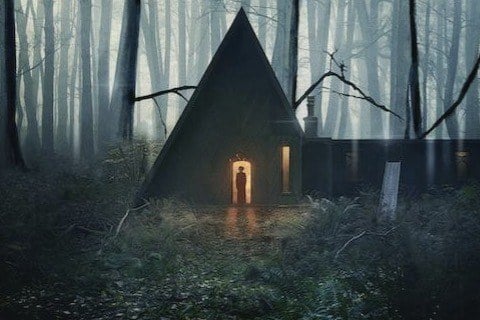 Reimagining of the fairy tale Hansel and Gretel in which a young girl leads her brother into a dark wood where they stumble upon a terrifying evil. Oz Perkins directed the film which was written by Rob Hayes.

The film would be produced by Brian Kavanaugh-Jones (Sinister) and Fred Berger (La La Land). It would be filmed in Dublin, Ireland.