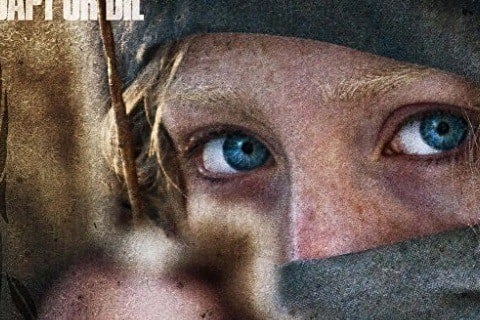 Raised by her ex-CIA operative father, a teenager is taught to be the ultimate assassin. As the girl goes around Europe, a senior CIA agent is tracking down her every move and intends to stop the girl and her father.

Saoirse Ronan performed many of her own stunts in the movie. A lot of the filming was done in Studio Babelsberg in Berlin, Germany.